UMKC Downtown Campus for the Arts

Been in the works for a few years now.

At an event on the UMKC campus celebrating the event, Chancellor Leo Morton said the campaign has raised $32 million of the $48 million in private sector support necessary for launching the university’s proposed Downtown Campus for the Arts. Morton promised to raise the remaining $16 million soon.

“Anonymous” was the big donor, committing $3 million in the latest fundraising round for the University of Missouri-Kansas City’s proposed downtown campus for the arts.

That recently announced commitment was joined by $1 million from the R. Crosby Kemper Charitable Trust and Foundation and $500,000 from the Francis Family Foundation, contingent on the school receiving matching funds from the state.

The newest gifts bring UMKC to $38 million of the $48 million it needs to raise from private sources by June 30. That’s the deadline to apply for state funds to cover the remainder of the $96 million project that aims to build a new Conservatory of Music and Dance.

Funding milestone looks to be reach for Phase 1 of the project.

The first phase of the downtown campus project will include a new home for the UMKC Conservatory of Music and Dance, which would replace a collection of outdated and spread-out facilities on the Volker campus with state-of-the-art practice and classroom space.

Headed to the Governor’s desk, after passing through the Senate. 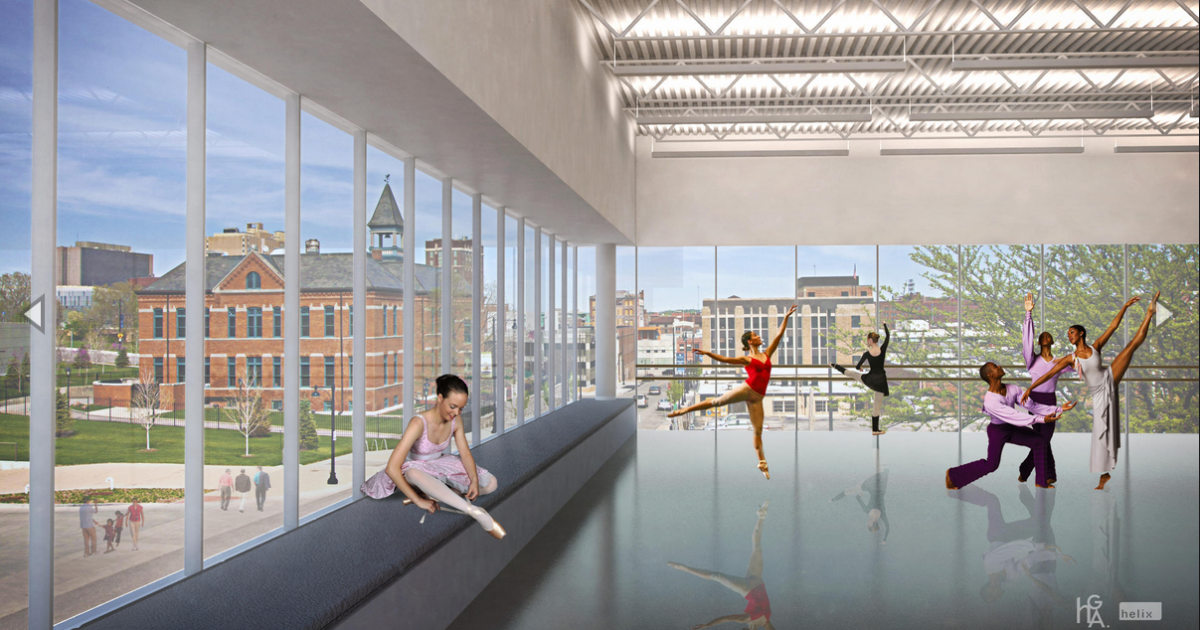 The Missouri Senate has voted to approve $48 million in funding for a new downtown campus for the UMKC Conservatory of Music and Dance.The $96 million…

With over two weeks left until the July 14 deadline for Greitens’s signature, the Board of Curators have announced that they are developing plans for an alternative funding match in lieu of state funding.

It appears they caught wind of Greitens’s intent to veto the funding bill.

It is no doubt a smart move away from depending on the Governor’s decision, but it could also take some of the heat off him if he does eventually veto the bill.

Close to getting the downtown @UMKCCons back on track as well. Potentially even a better, bigger project. Announcements coming soon.
2 Likes
bobspecht (Bob Specht) January 26, 2018, 4:52am #9

…or never come to existence.

By Kevin Collison The possibility of a UMKC arts campus in downtown Kansas City is being floated again and this time Barney Allis Plaza is the apparent preferred candidate. University of Missouri-K…

Greitens resigned today – opens up strong possibility of passing funding for this in near future.

By Kevin Collison UMKC officially has restarted its pursuit of a new combined Conservatory of Music and Dance and Theater Department facility, and has set a July 24 deadline for responses to what&#…

Stick a fork in it.

(Editor’s note: Updated with reaction from the Downtown Council and City Manager Troy Schulte) By Kevin Collison The seven-year quest by civic leaders to bring the UMKC Conservatory to downto…

New UMKC Conservatory To Be Located on Volker Campus

New UMKC Conservatory To Be Located on Volker Campus